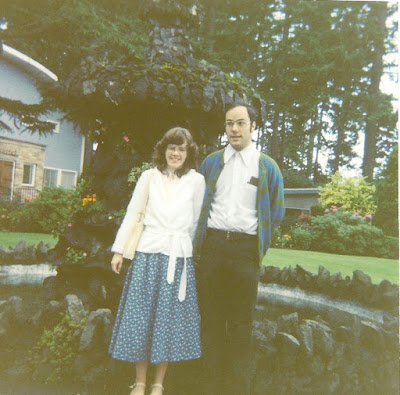 March 7, 1981 (how very ancient that looks) Robert finally took me on a date.
It wasn't his idea though.
Jake and Effie Fiddick, who attended our church, decided to invite us both over for dinner.
They called me on the phone and gave me the invitation.
I thought it was weird that they spoke to me.
Well, Effie did. I asked if she meant my whole family to come, as she was unclear, and she said, oh no...just you.
So I asked how I was to get to their house on Greta Street, and she said "Robert will pick you up, if that's OK with you."
And that's the beginning, or rather, continuation of the story, as back in December 1980 when my cousin, Judy Brutka, came up for a visit, she prompted me to invite Robert over for tea after evening service at church. She even said if I'd do it, she would come to church.
Oh the memories....those happy golden years!
The above photo was taken in July 1981 at Portland OR campmeeting.
By Loretta Houben 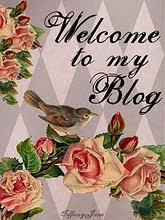 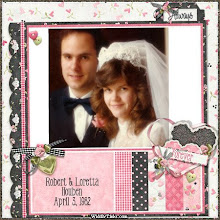 63 years ago! Congratulations Mom and Dad! 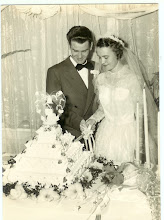 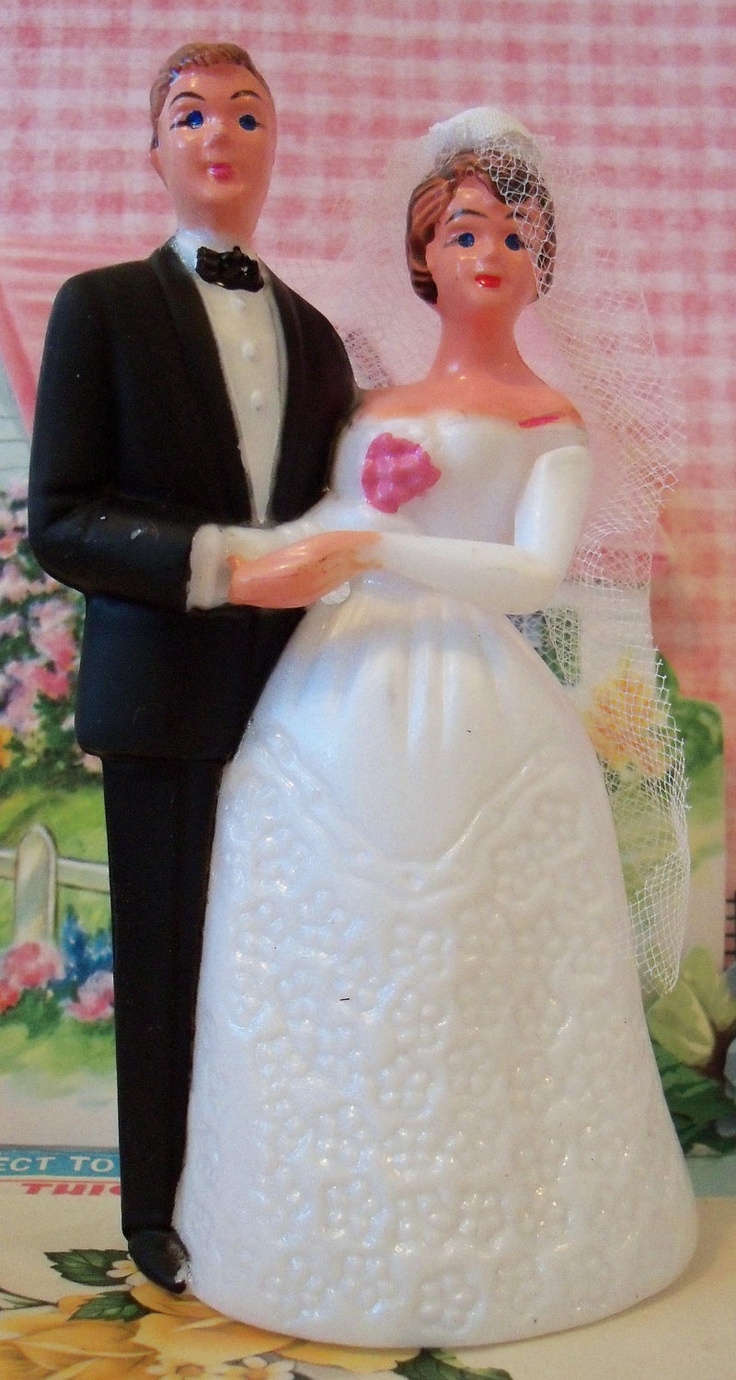 "Therefore shall a man leave his father and his mother, and shall cleave unto his wife: and they shall be one flesh." Genesis 2:24 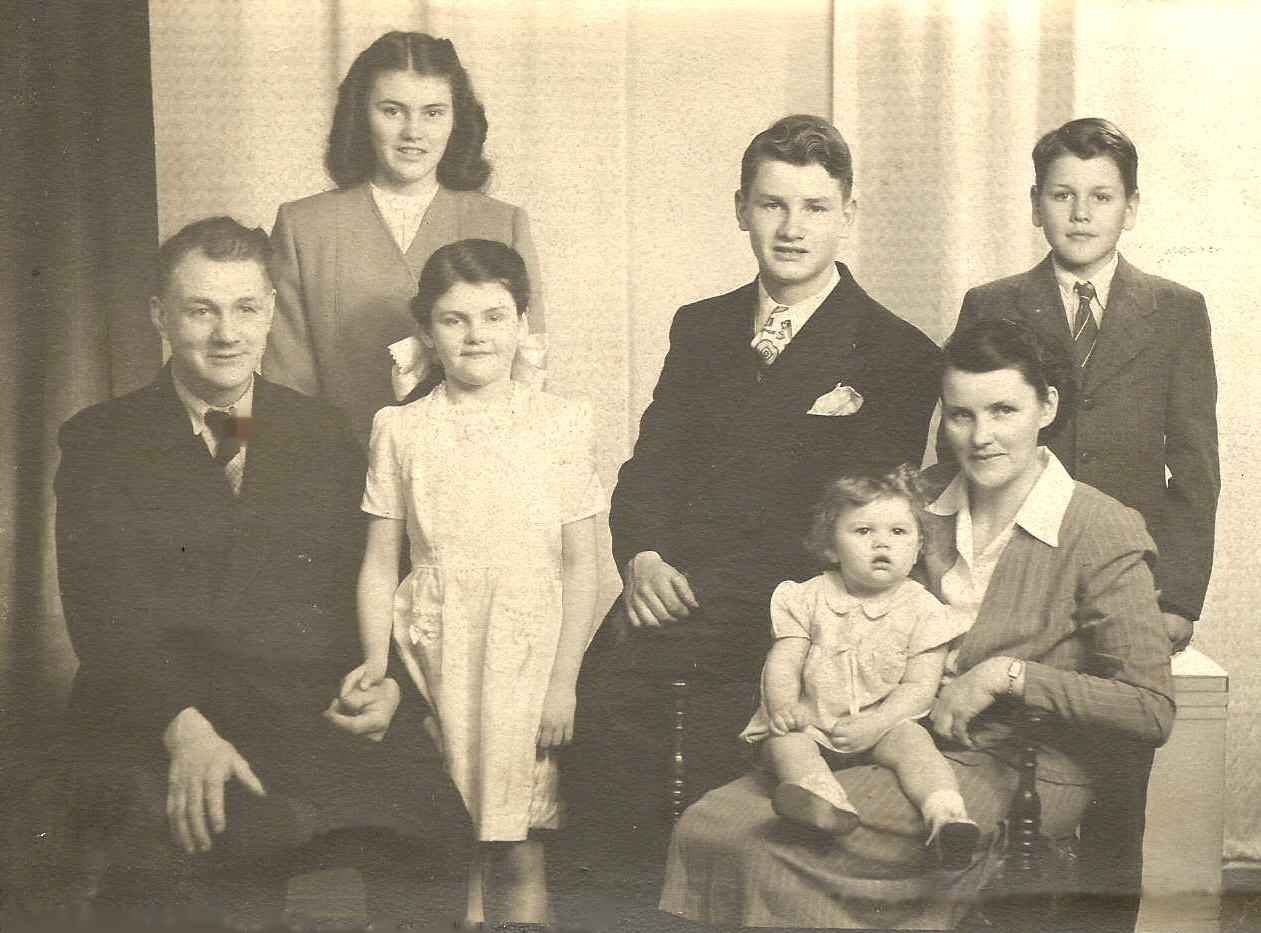 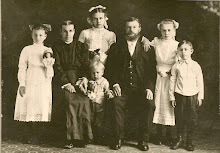 August and Pauline Gusa and children 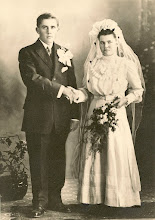 These are my grandparents. My grandma Helen made her dress. 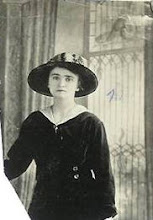 John and Alma May Williams with first son John. 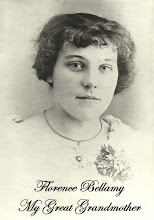 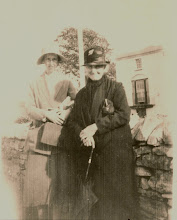 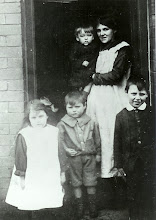 My grandma Alma May Palmer

With her twin siblings and her mother, 1923

Palmer Family on the Montclare 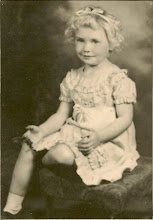 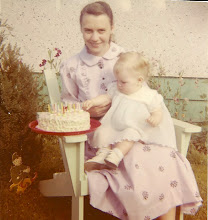 My mother and I 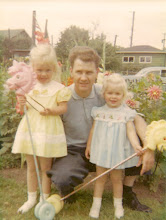 My Father and I and Leona 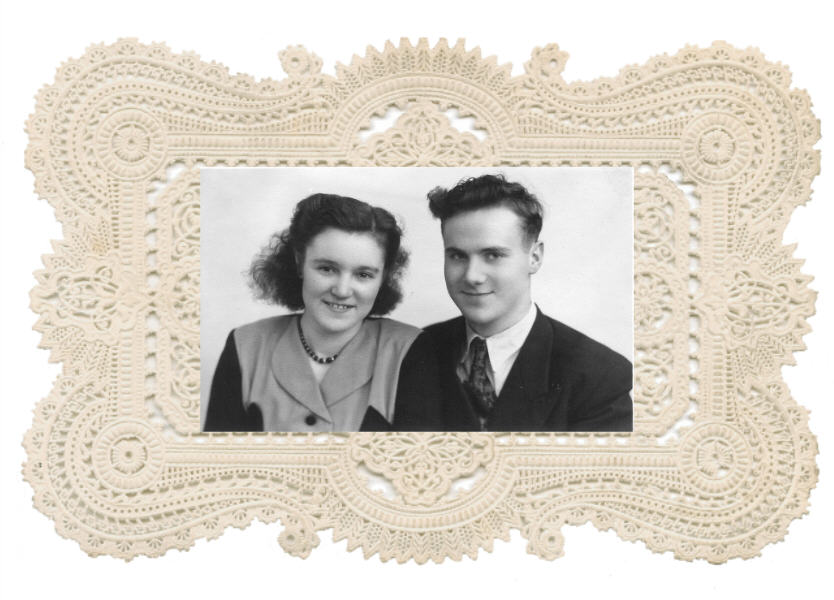 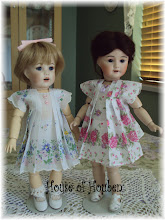 Case of the Rubber Doll 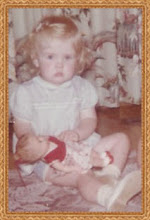 Link will take you to story

Welcome to our House of Houben Blog Spot!

In this blog you'll learn about my interests and hobbies, which include writing and doll collecting. I'm so glad you dropped in! Please leave a comment. I'd sure love to know that you were here.

Loretta
I'm a Christian and happily married to my husband for 36 years. We have one son, Matthew, and we celebrated our 25th anniversary and his high school graduation by traveling to Europe, Wales and England in 2007, which is when I began this blog. Please leave a comment! I'd love to hear from you!